Drunk driving is a serious problem that has been wreaking havoc on people’s lives for some time now.

In the United States alone, drunk-driving crashes cause nearly 30 deaths every day, according to the National Highway Traffic Safety Administration (NHTSA).

Over the years, authorities have been hard at work trying to curb drunk driving.

The State of Utah, for example, has lowered the blood alcohol concentration (BAC) limit for drivers over the age of 21 from 0.08 percent to 0.05 percent.

Then there’s mandatory ignition interlock device (IID) installation, which is actually gaining some headway in the fight against drunk driving.

If you find yourself convicted of a DUI and ordered to install an IID in your vehicle, you will need to learn what you can about them. Here are facts about ignition interlock devices to help you do just that. 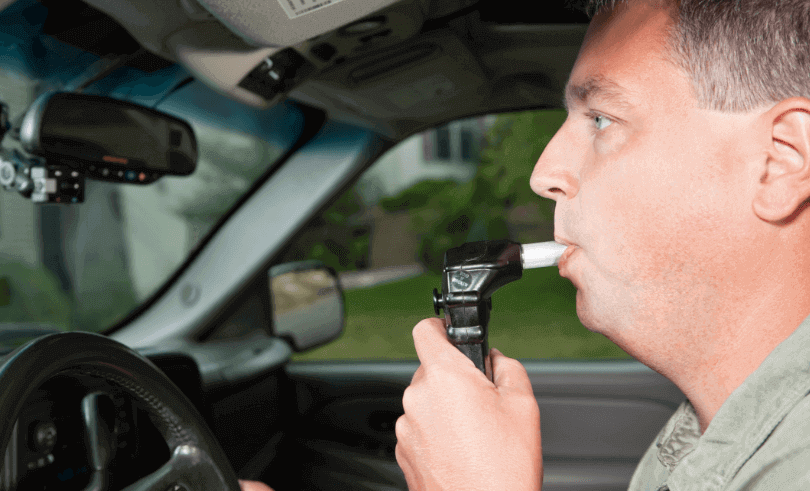 It’s A Breathalyzer Hardwired To Your Car Engine

An ignition interlock device is a breathalyzer, a tool commonly used by police officers to measure the BAC levels of suspected drunk drivers. It requires DUI offenders to provide a breath sample by blowing into the device’s mouthpiece before they can start the car.

An IID, however, does more than just get a BAC reading. As it’s hooked up to a vehicle’s engine, an ignition interlock device can stop it from starting if the driver yields a BAC at or above a low limit set by the state. The only way the driver can start the car and drive is to pass the IID breath test.

An IID is also designed to perform what is referred to as rolling retests, which are random breath tests done to ensure that the driver remains sober while driving.

Contrary to what some people say on the Internet, a rolling retest does not automatically stop your vehicle while on the road, which is extremely dangerous.

Your IID will beep when it’s time for a rolling retest. While you can provide your breath sample while driving, it would be much safer to pull over to do the retest.

As with the initial breath test, providing a passing breath sample means you can continue driving. If the IID detects alcohol in your breath, it will make a record of it, and activate your car lights or horn to compel you to pull over and turn off the engine.

It Records and Transmits Data

As mentioned above, your ignition interlock device will record rolling retest results. Other information it may store include:

The data will then make their way to the courts, the DMV, your parole officer, or any assigned monitoring agency for assessment.

Whatever you do, never violate any of the rules or guidelines that cover the mandatory use of IIDs, as there are consequences for doing so.

Some judges punish IID violators by extending the IID installation period. That means it will take a while longer before you can drive without one in your car. Others simply revoke DUI offenders’ restricted licenses, essentially denying them the ability to drive at all.

It is also not unheard of for some IID violators to be subjected to hefty fines or even serve time in jail.

IIDs Have Been Around For Decades

IIDs Are Working Against Drunk Driving

According to this study, mandatory interlock installation for DUI offenders was associated with a 15% drop in alcohol-related crash death rates.

A Centers for Disease Control and Prevention (CDC) study also says that IIDs reduced DUI recidivism by at least half.

There is also a compilation of studies by Mothers Against Drunk Driving that illustrates how effective ignition interlock devices have been over the years.

Being ordered to install an ignition interlock device in your vehicle is not a walk in the park, but we at Interlock Install are more than glad to lend a hand. Contact us for IID installation, and we’ll provide the assistance you need to make the process easier. 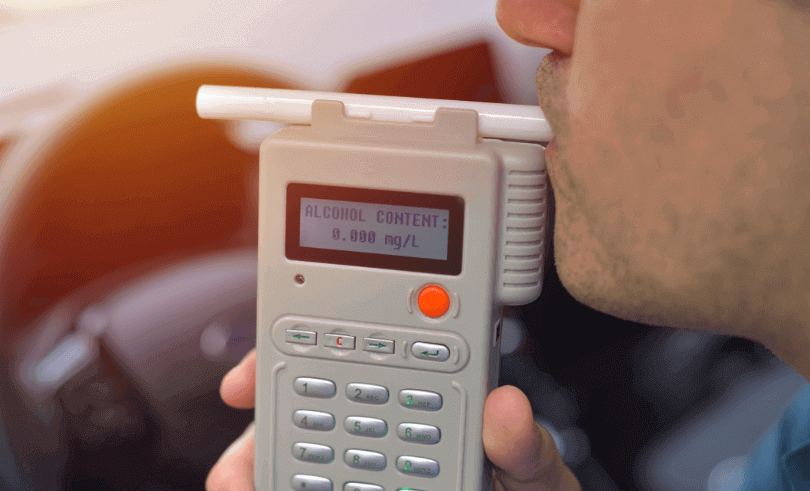 If you are convicted of DUI, you will likely be required to get an ignition interlock device (IID) installed on your vehicle. Often, it is also a requirement if you want to get your unrestricted license back.

While all 50 states have ignition interlock laws in place, they have diverse requirements for first and succeeding DUI offenses. Although conditions can vary, what you can expect during your IID appointment is more or less standard.

The reason for this is simple: all states require that we meet or exceed the National Highway Transportation Safety Administration’s (NHTSA) IID model specifications. At Interlock Install, one of our primary goals is to provide the level of customer service and quality we want for ourselves and our loved ones.

This means we also make sure the installation process is as straightforward and seamless as possible. Below are some of the things you can expect during a typical IID installation appointment:

Get Someone to Drive for You

When you schedule an IID installation appointment, you need someone who can drive you and your vehicle to the service station. You have to keep in mind that you are prohibited from driving any vehicle that is not equipped with an ignition interlock device.

Since delivering efficient and top-notch service is our top priority, we also offer mobile services. For a small fee, we can perform the installation at a location that’s convenient for you.

An IID is composed of two parts: a handheld device with a mouthpiece and an Electronic Control Unit or ECU. The ECU is wired into the vehicle’s starter while the handheld device is connected to the ECU. To ensure you get nothing but the best service from us, we solder all our wiring connections when installing an IID.

Once the IID has been installed successfully, the technician will specifically calibrate the device for you and anyone else who will drive the vehicle. You will be asked to breathe into the device until you have done it accordingly. This is crucial, so you can give an accurate sample.

You will also be provided an owner’s manual, so you will understand what the screen messages and the sounds mean. Ensure you also understand the program’s requirements so you will have a higher chance of completing it successfully.

During the installation process, you will also learn about the following:

For the state, the primary focus of maintenance appointments is to retrieve data. During your monthly visit, all the information your device has recorded will be retrieved and will be made available to your monitoring agency like your probation officer, the court system, or the DMV. If you are found violating the program, you will be required to report before your scheduled appointment.

At Interlock Install, we know that being charged with a driving offense is both daunting and stressful. To help you out, we want to make the IID installation process as easy and straightforward as possible. So, get in touch with us so we can help you complete your program and get you back on the road IID-free as soon as possible!